No One is Perfect All of the Time!

Here's 3 Common Mistakes Even the Best Team Leaders Can Make...

One of the biggest contributing factors to low employee morale is staff feeling as though the work they do and who they are as a person isn't being appreciated by their boss.

Many business leaders think that giving away vouchers, certificates and having an employee of the month is staff appreciation - It's NOT! Appropriate appreciation is showing someone your heartfelt gratitude in a way which is meaningful to that person.

In a recent survey conducted by Glassdoor, 81% of respondents said they would be more willing to worker harder if they were appreciated by their boss.

A lack of appropriate appreciation is the fastest way to disengaged staff which then leads to poor performance, resentment, high employee turnover and negativity spreading through the office like wild fire!

Massive Mistake #2 - Staff Don't Feel Understood and Like They Belong!!

Maslow has preached it until the cows come home...we need to feel as though we belong.

There was an amazing experiment conducted back in the 60's-70's which was so extreme they had to stop it.

A word of warning this is not for the faint hearted, however I think it's a powerful way to demonstrate the importance of people feeling as though they belong.

An experiment was run with two groups of orphans. One group where given cuddles, affirmation and love by their carers whenever they were given a meal. The second group were simply given their meal with NO interaction, affection or connection what so ever.

What do you think happen?

The first group shone. They grew in confidence and strength - both physically and emotionally.

The second group? They literally started to shrivel up and die. It was so extreme they HAD TO STOP THE EXPERIMENT!

Now I know it's not pleasant however it's a powerful example of how 'exclusion' can impact us.

Employees are NOW demanding the workplace be something they enjoy and love.

Look at organisations like Google (see the movie The Interns to get an idea) and Zappos who have made it priority to create a work environment which is engaging and fun.

Allowing staff the opportunity to 'play' has proven to increase and improve:

All things which improve team performance!

So How Can You Fix It?

Team Leaders MUST create a work environment people WANT to be a part of.

You need to create a workplace which is energized and connected.

One where people feel as though they belong, are valued and actually enjoy coming to work each day.

If you don't get this right you'll have low employee morale, poor performing teams and high employee turnover.

For you this means extra time, money and energy in having to recruit, hire, train and support new staff members - instead of having a team who FLY!

Research shows close to 80% of staff are disengaged. This is like a 4 cyclinder car running on just 1 cyclinder!!

THAT'S NO WAY TO WORK!

So what's the answer?

To Improve Team Performance You Need To Do These 4 Simple Things...

P.S. When you're ready to Energize and Optimize Your Team Culture, here's several ways to get started... 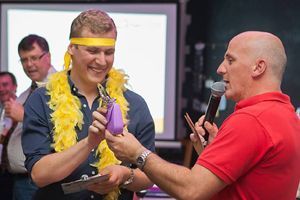 Run Your Own Office Olympics 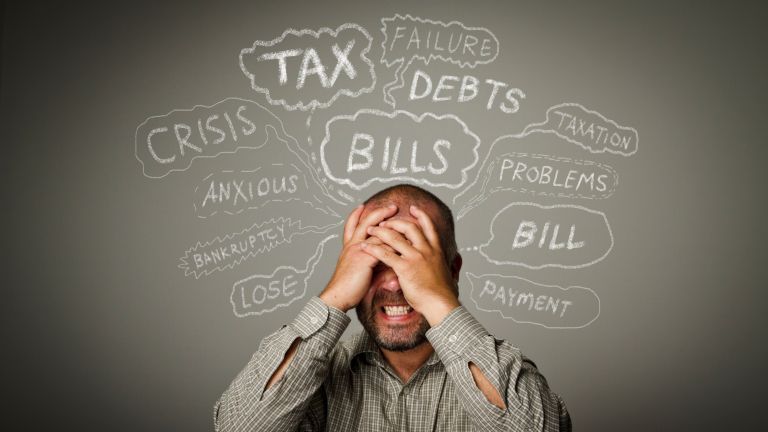 Mike Symonds is the owner of Interactive Events and Creator of Funergizers. Known as the Chief Funergizer, Mike specialises in helping business leaders create energized, connected and engaging team cultures.